On October 24, Third Point Ventures celebrated the launch of its Tel Aviv office at an event attended by over two hundred Israeli entrepreneurs, business leaders, and members of the VC community. The event included two panels – one featuring Third Point’s CEO Daniel S. Loeb, along with Daniel Senor, the author of “Start Up Nation”, and US Ambassador to Israel, Tom Nides. The second featured Third Point Ventures Managing Partner, Rob Schwartz with the CEO’s of three of Third Point Ventures’ Israeli led portfolio companies: Tomer Weingarten of Sentinel One, Tom Livne of Verbit, and Elad Raz of Next Silicon. Participants shared their perspectives on what drives Israeli innovation, why TPV has been such an effective partner for Israeli start-ups, and the evolving environment for, VC-backed companies in Israel. 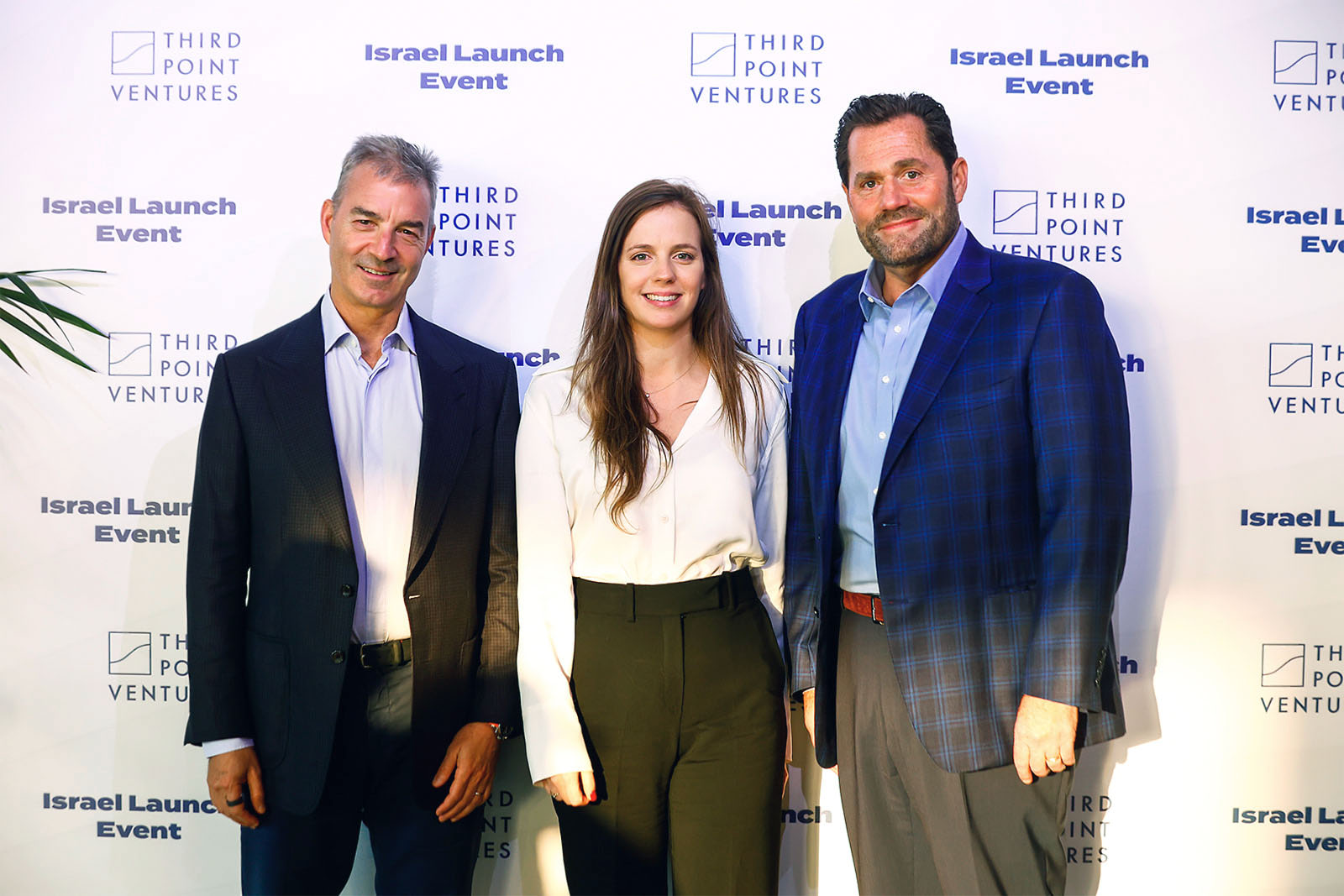 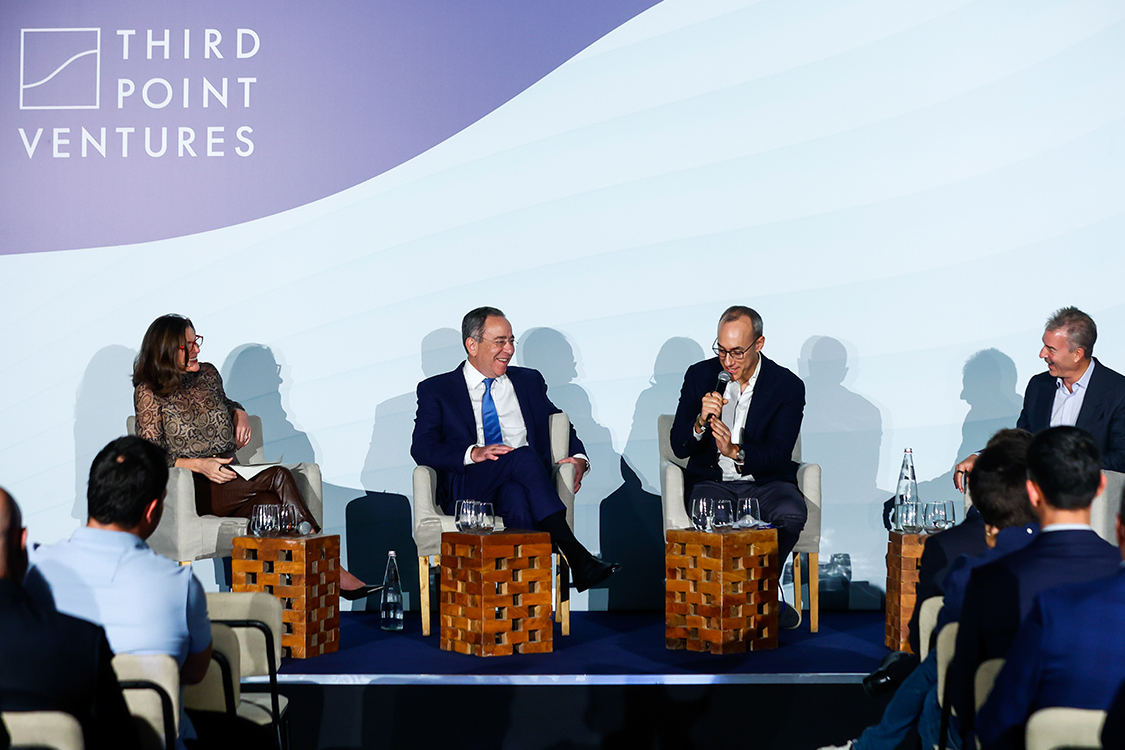 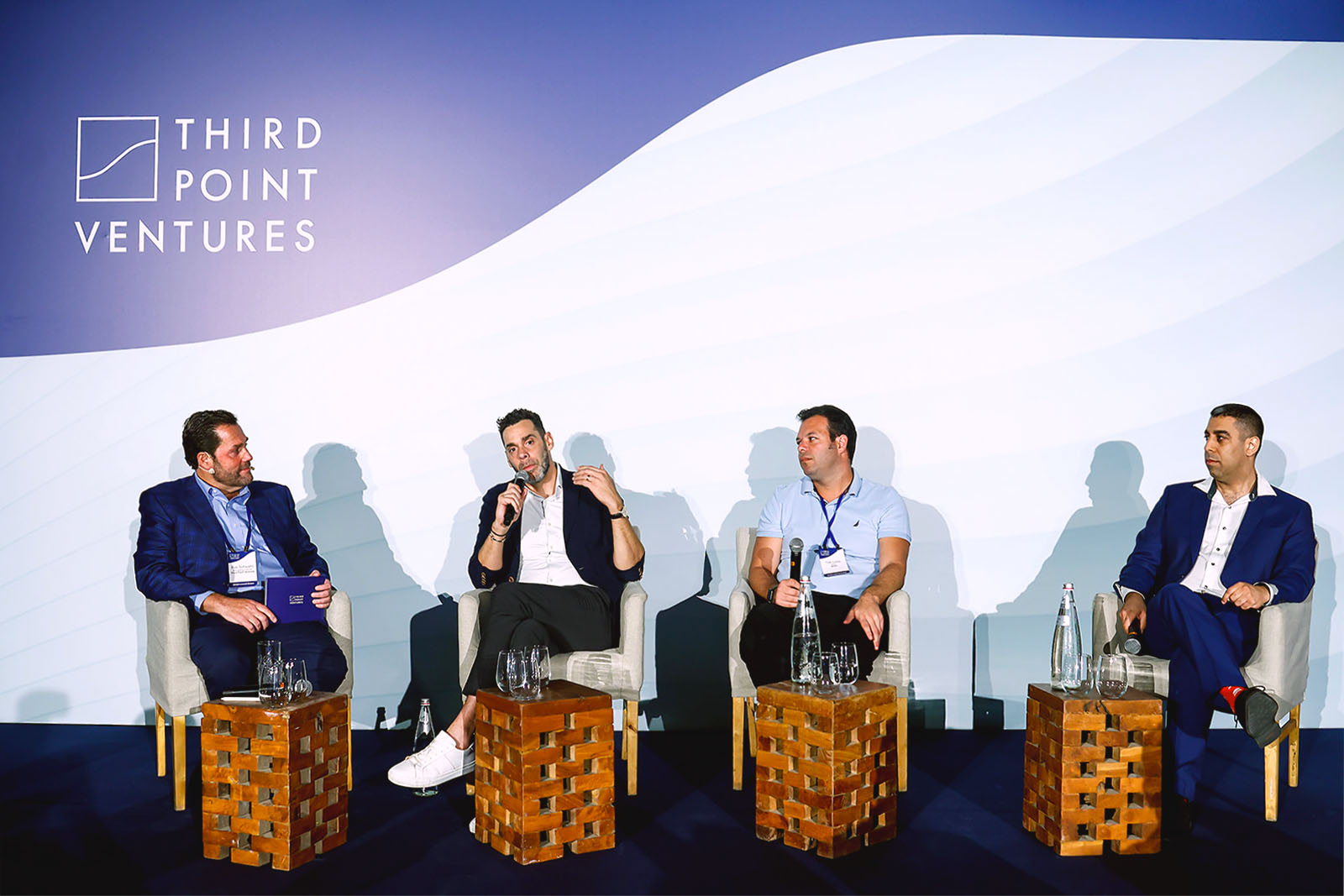 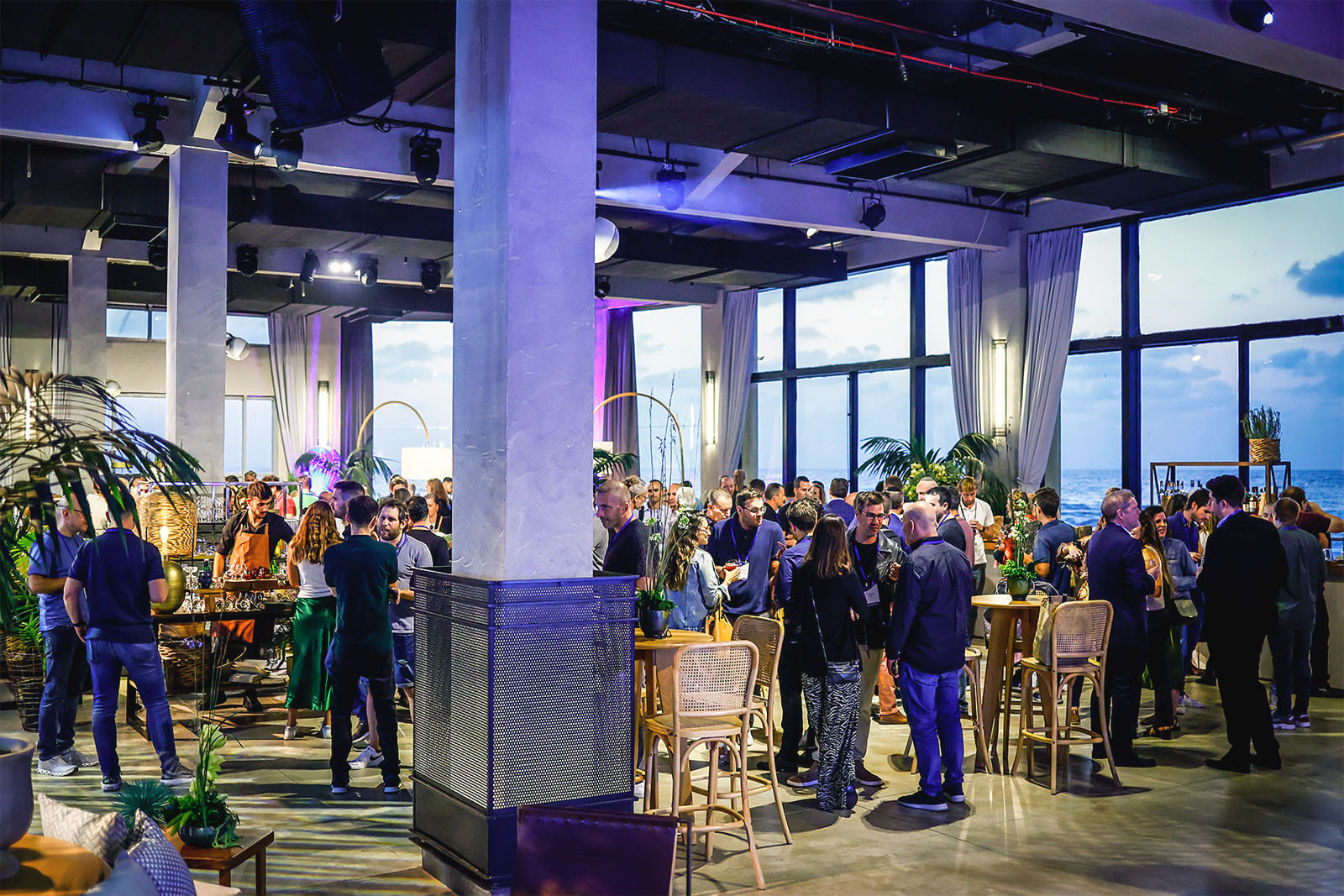